Adapting (or not) to increasing temperatures

Image of a rock dove (i.e. pigeon) by Diego Delso via Wikimedia Commons

Birds are not the only animals experiencing massive declines in populations. Rising temperatures and heat waves, in particular, have been blamed for killing humans and animals. In fact, a new review article published in Physiology mentioned that globally, heat is “a significant natural killer of humans, with the first decade of the 21st Century seeing a 23-fold increase in human casualties from heat waves compared with the 1990s.” If current predictions hold true, it may become too hot in some regions of the world for humans to spend significant amounts of time outdoors.

If these areas are not habitable by humans, with the technology to comfortably remain indoors, what about the animals? For example, an extreme heat wave in Australia occurred in November 2018 killing off around 23,000 gray-headed flying foxes. They simply cannot evaporate water well enough to tolerate increases in body temperatures above 40°C. In contrast, larger animals, like humans, camels, felids, canids, kangaroos, and ungulates are able to tolerate short bouts of heat through well-adapted thermoregulatory processes. 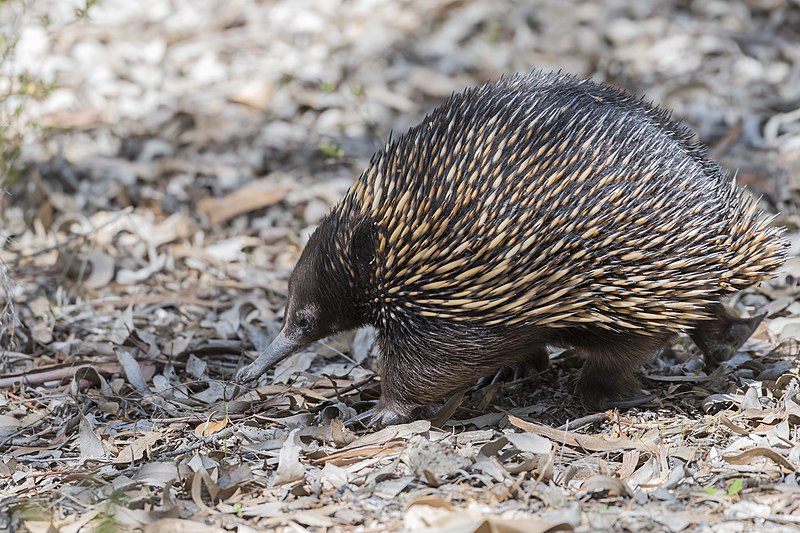