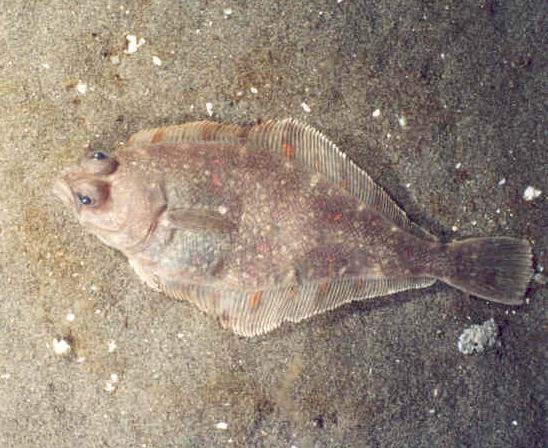 Researchers have known that chronic stress has many negative health effects that can impair normal growth. The impact of stress on skeletal muscle specifically is less understood. For this reason, researchers at Universidad Andres Bello in Chile explored the effects of stress induced by overcrowding in fine flounders (Paralichthys adspersus). Their results were published this month in American Journal of Physiology – Regulatory, Integrative and Comparative Physiology.

After just four weeks of living in an overcrowded environment, these fish had increased levels of circulating stress hormones. After 7 weeks, levels of hormones important in regulating growth were reduced resulting in overall reduced muscle growth.