Hypoxia and anoxia and reoxygenation, Oh my!

There are many examples of animals that can naturally tolerate hypoxic and anoxic conditions without exhibiting pathologies associated with reoxygenation. Here are a few examples from this year’s conference:

Dr. Anthony Signore (University of Nebraska) spoke about how some hypoxia tolerant animals can use carbon monoxide, you know that gas we think of as poisonous, to improve oxygen binding to hemoglobin in hypoxic conditions. 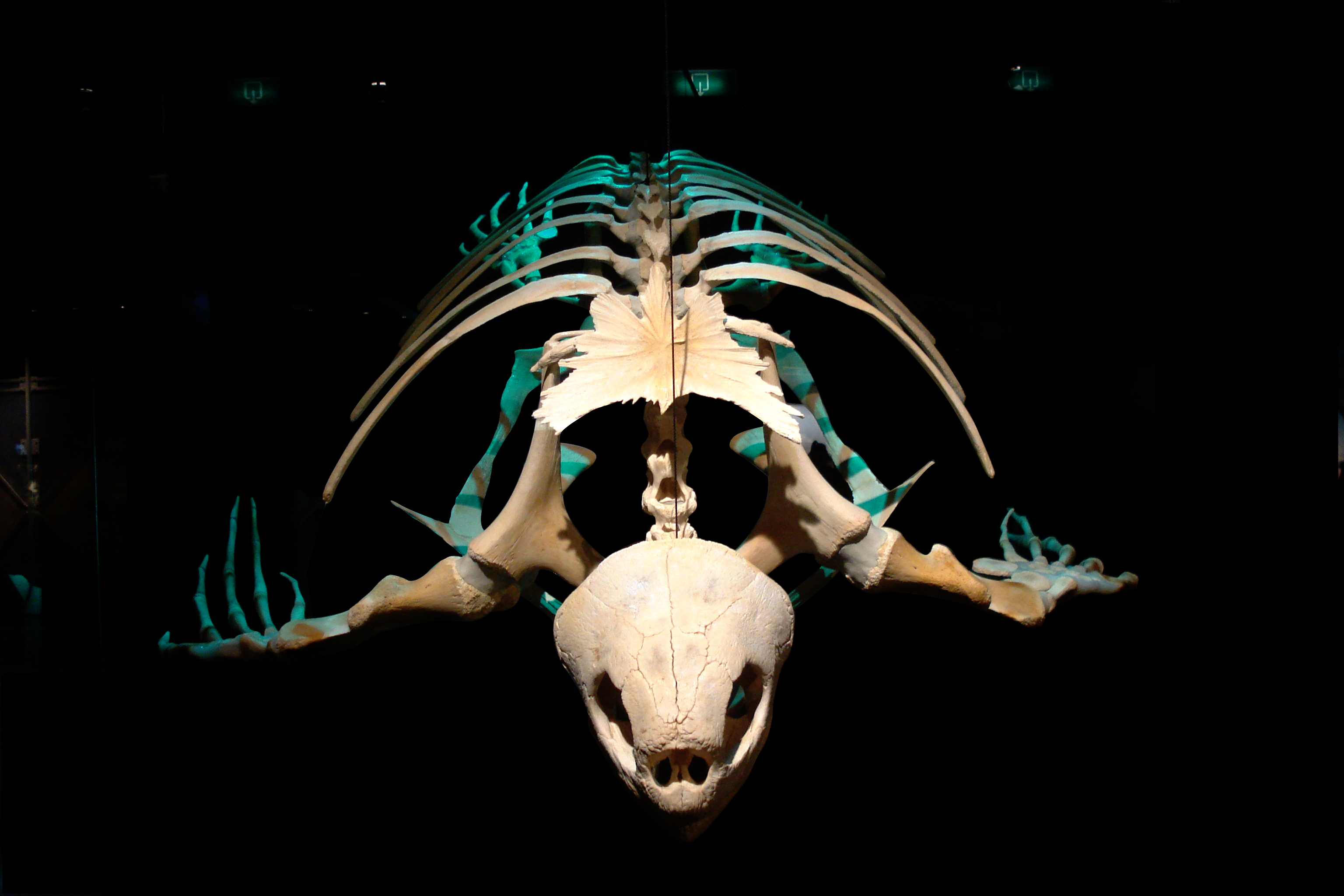 Well known for their ability to regulate blood calcium concentrations, Dr. Daniel Warren (St. Louis University) presented a poster yesterday describing how anoxia-tolerant painted turtles may also use their skeletons to help buffer the pH of their blood by preventing acidosis resulting from lactate metabolism. 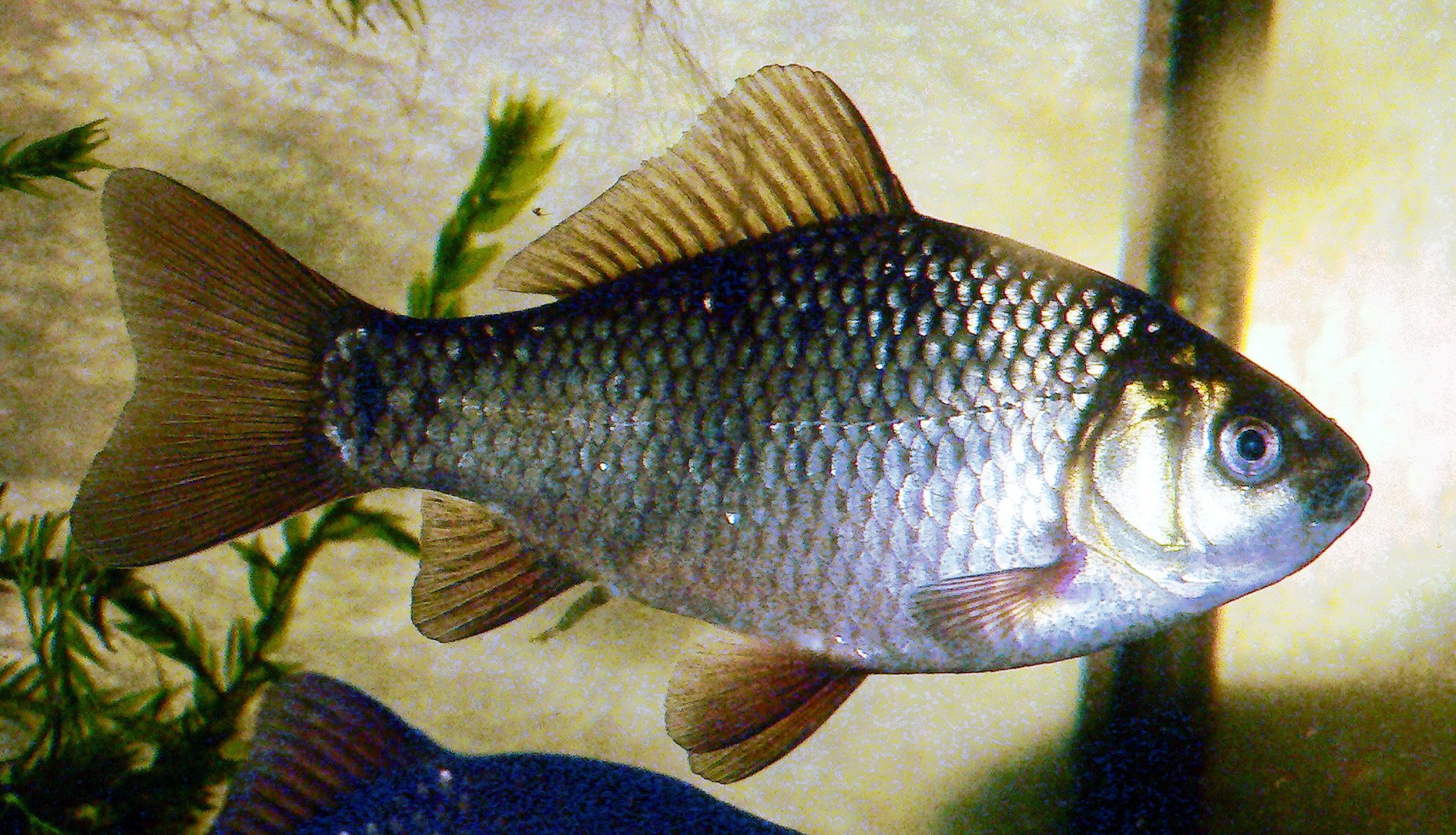 Image of a crucian carp by Viridiflavus via Wikimedia Commons