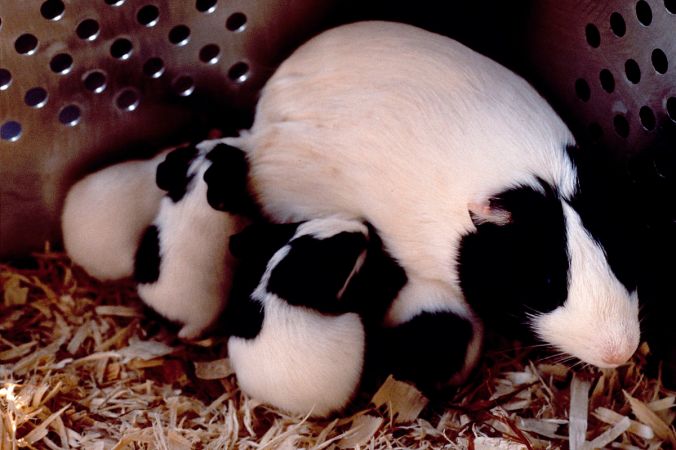 A new study published in the American Journal of Physiology – Regulatory, Integrative and Comparative Physiology, explored how restricted growth of a fetus during pregnancy can lead to insulin resistance later in life. They studied this risk factor in guinea pigs as larger litter sizes are known to restrict the growth of developing fetuses.